Gregory Zuckerman | The Man Who Solved The Market: How Jim Simons Launched The Quant Revolution 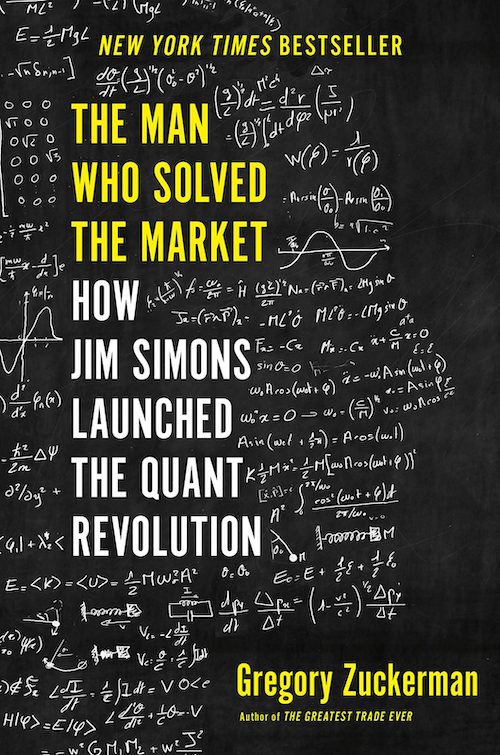 In this episode of the Intelligent Investing Podcast, Eric Schleien sits down with WSJ Veteran Reporter, Gregory Zuckerman, to discuss his book, The Man Who Solved The Market.

“A compelling read.” —The Economist

“One of the most important stories of our time.” —Financial Times

“Zuckerman brings the reader so close to the firm’s inner workings that you can almost catch a whiff of the billionaire’s Merit cigarette.” —Brandon Kochkodin, Bloomberg“A gripping biography of investment game changer Jim Simons… readers looking to understand how the economy got where it is should eat this up.” —Publishers Weekly

“Immensely enjoyable.” —Edward O. Thorp, author of A Man for All Markets

“An extremely well-written and engaging book . . . a must read, and a fun one at that.” —Mohamed A. El-Erian, author of The Only Game in Town

The Man Who Solved The Market: Summary

As Renaissance became a market force, its executives began influencing the world beyond finance. Simons became a major figure in scientific research, education, and liberal politics. Senior executive Robert Mercer is more responsible than anyone else for the Trump presidency, placing Steve Bannon in the campaign and funding Trump’s victorious 2016 effort. Mercer also impacted the campaign behind Brexit.

The Man Who Solved the Market is a portrait of a modern-day Midas who remade markets in his own image, but failed to anticipate how his success would impact his firm and his country. It’s also a story of what Simons’s revolution means for the rest of us.

Greg is a Special Writer at The Wall Street Journal, ​a 20-year veteran of the paper and a three-time winner of the Gerald Loeb award — the highest honor in business journalism. 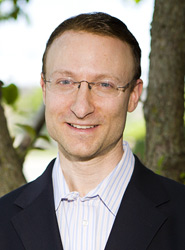 Greg is the author of The Frackers: The Outrageous Inside Story of the New Billionaire Wildcatters, a national bestseller published October 2014 by Portfolio/Penguin Press. The book describes how several unlikely individuals created an American energy renaissance that brought OPEC to its knees. The Frackers was named among the best books of 2014 by The Financial Times and Forbes Magazine and book of the year by the New York Financial Writers Association.

Greg also wrote The Greatest Trade Ever: The Behind-the-Scenes Story of How John Paulson Defied Wall Street and Made Financial History, a New York Times and Wall Street Journal best seller published December 2010 by Crown Business/Random House. The book has been translated into 10 languages.

Greg and his two sons wrote Rising Above: How 11 Athletes Overcame Challenges in their Youth to Become Stars,” a book for young readers and adults published May 2016 by Philomel/Penguin that describes the remarkable stories of how stars in various sports overcame imposing setbacks in their youth. The book was chosen by Scholastic Teacher magazine as a top pick for 2016 and a top 2017 recommendation of the Texas Library Association. In February 2018, Rising Above-Inspiring Women in Sports, also written by Greg and his sons, will be published.

At the Journal, Greg writes about big financial firms, personalities and trades, hedge funds, the energy revolution and other investing and business topics. Previously, Greg was the lead writer of the widely read “Heard on the Street” column and covered the credit markets, among other beats.

In 2015, Greg won the Loeb Award for a series of stories revealing discord between Bill Gross, founder of bond powerhouse Pimco, and others at the firm, including Mohamed El-Erian. The stories led to Mr. Gross’s surprise departure from Pimco. In 2012, Greg broke news about huge, disastrous trades by the J.P. Morgan trader nicknamed the “London Whale.”

Greg gives speeches to business groups on a variety of topics. Over the past year, he has spoken to groups in New York, Los Angeles, San Francisco, Houston, Dallas, Las Vegas, Phoenix, Calgary, Montreal and Niagara Falls.

A graduate of Brandeis University, Greg lives with his wife and two sons in West Orange, N.J., where they enjoy the Yankees in the summer, root for the Giants in the fall, and reminisce about Linsanity in the winter.

Staying In Touch With Gregory Zuckerman

Staying In Touch With Eric Schleien 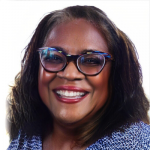 Eric Schleien sits down with Guest Lecturer of Columbia Business School & Wharton School of Business, Shelly Lombard to talk about distressed investment opportunities within this coronavirus environment, and, what to avoid. 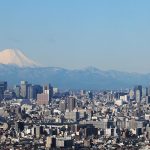