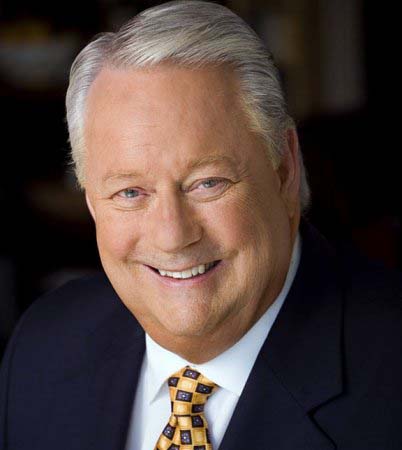 Recently, John has also been teaching Leadership and Strategy at The University of Central Asia in Tajikistan, being simultaneously translated into Russian and Tajik. He was an honored guest lecturer at Texas State University in San Marcos Texas, The College of the Bahamas MBA Program in Nassau, Bahamas, and The Georgian Leadership Development Program in Tbilisi Georgia.

John is a certified facilitator of The Samurai Game®, conducts an intensive seminar regarding the establishment and sustainability of Communities of Honor, entitled, The Gatherings, and is currently developing his next book, Cultural Heros.

4) My other podcast with John King: https://intelligentinvesting.podbean.com/e/39-john-king-netflix-sears-tribal-leadership/

5) My Interview with Scott Forgey who also does Tribal Leadership: https://intelligentinvesting.podbean.com/e/49-google-paypal-how-to-keep-large-companies-innovative-competitive-moats-interview-with-scott-forgey/ 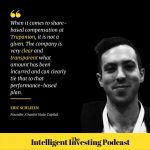 Rebuttal To Some Trupanion Hate $TRUP; Discussing the Toxicity Of Twitter $TWTR 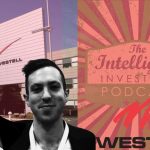 Eric Schleien and Evan Bleker discuss a net-net stock, Westell (WSTL) which has potential to take advantage of the 5G rollout with a margin of safety. 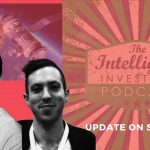