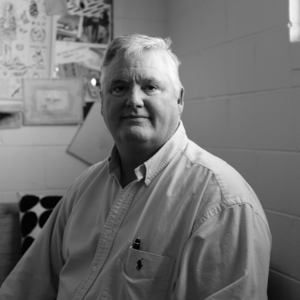 This was one of the most comprehensive and incredible interviews I’ve done. I don’t think I’ve ever had so much fun doing an episode. Yes, I know, I know, this episode is LONG AF!!! 2 hours. It’s insane. However, Scott is one amazing individual and it was a total honor to interview him.

Scott has led Transformational programs for over 100,000 people all over the world. The dude has coached top executives from all fields, award-winning architects and designers, Oscar and Tony-winning actors, Grammy Award-winning musicians and composers, athletes from the NBA, NFL and Formula 1, renowned chefs and tech startup geniuses. His practice brings together in-depth thinking from Silicon Valley with the wisdom and practices of advanced consciousness development. He gets FLOW and TEAM in a way that most others talk about in a way that makes want to roll my eyes, puke a little bit, and then call BULLSHIT on! Scott is the real deal.

We talk a little bit about Tribal Leadership which was discussed on previous episodes when I brought New York Times Bestselling author John King who invented the Tribal Leadership Technology onto the show, TWICE:

You can reach out to Scott on his LinkedIn: https://www.linkedin.com/in/scottforgey/ 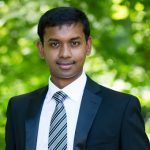 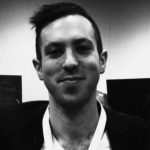 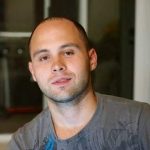