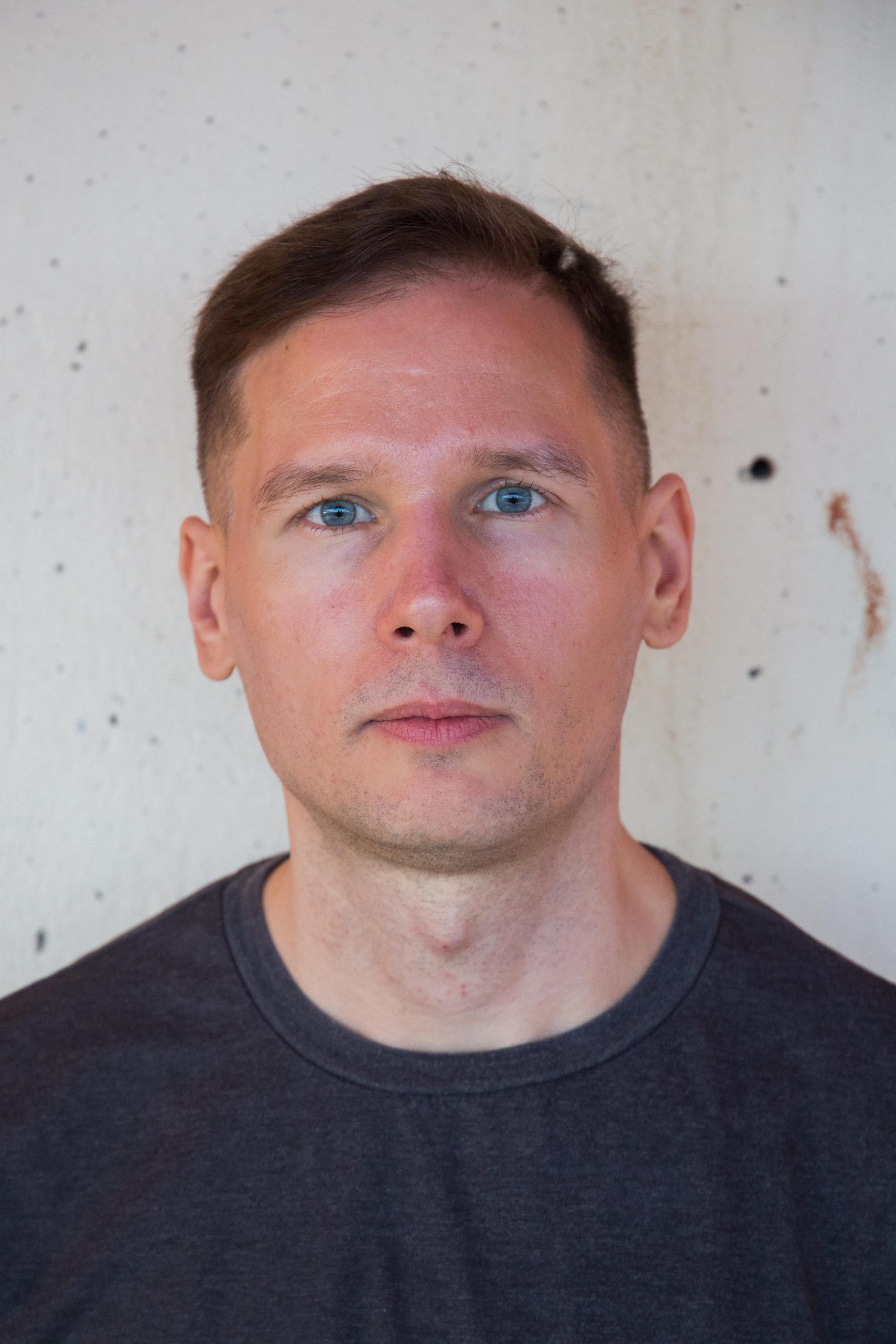 Viktor is the co-founder of Freetrade, the main commission-free trading app, or neobroker, in the UK, soon launching in Europe. Viktor grew up in Eastern Europe and joined Google’s early European team in 2005, where he spent seven years based in Dublin, Ireland. After a year-long gig in Hong Kong, where he headed up search engine optimization Asia-wide at an agency, he began his startup journey both as an operator and investor. When he moved to London, there were no commission-free neobrokers, so he joined forces with founder Adam Dodds to build Freetrade. As an investor, Viktor prefers investing in startups through equity crowdfunding and he’s on a personal mission to convince more companies to crowdfund. He is a public equity investor focused on tech companies as well. Viktor holds an MBA from the Central European University and lives in London with his wife.

Company Website
Viktor’s Twitter
If you’re in the UK, check this out, Freetrade is launching pensions (SIPPs)

Eric has been investing for 15 years and has been using breakthrough coaching methodologies for over a decade. Eric had the insight to combine proven coaching methodologies with shareholder activism techniques to create an entirely new model for shareholder activism that was more reliable and created greater sustainable results in a rapid period of time. On average, Tribal Leadership produces a 3-5x increase in profits of culturally troubled companies within an average of 24 months or less.

HELP OUT THE PODCAST

If you like The Intelligent Investing Podcast, please consider leaving a rating and review on Apple Podcasts. It takes less than 30 seconds to do and makes a huge difference! You can also join the Facebook page!

You can subscribe to the podcast on the following platforms: 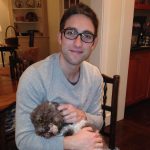 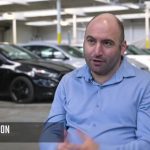 George Arison on going public via SPAC, an Industry Outlook on the future of online car buying

Eric Schleien sits down with the Founder & CEO of Shift to discuss the online used car industry and SPAC investing. 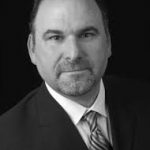 A modern/updated point of view on value investing / investment valuation.